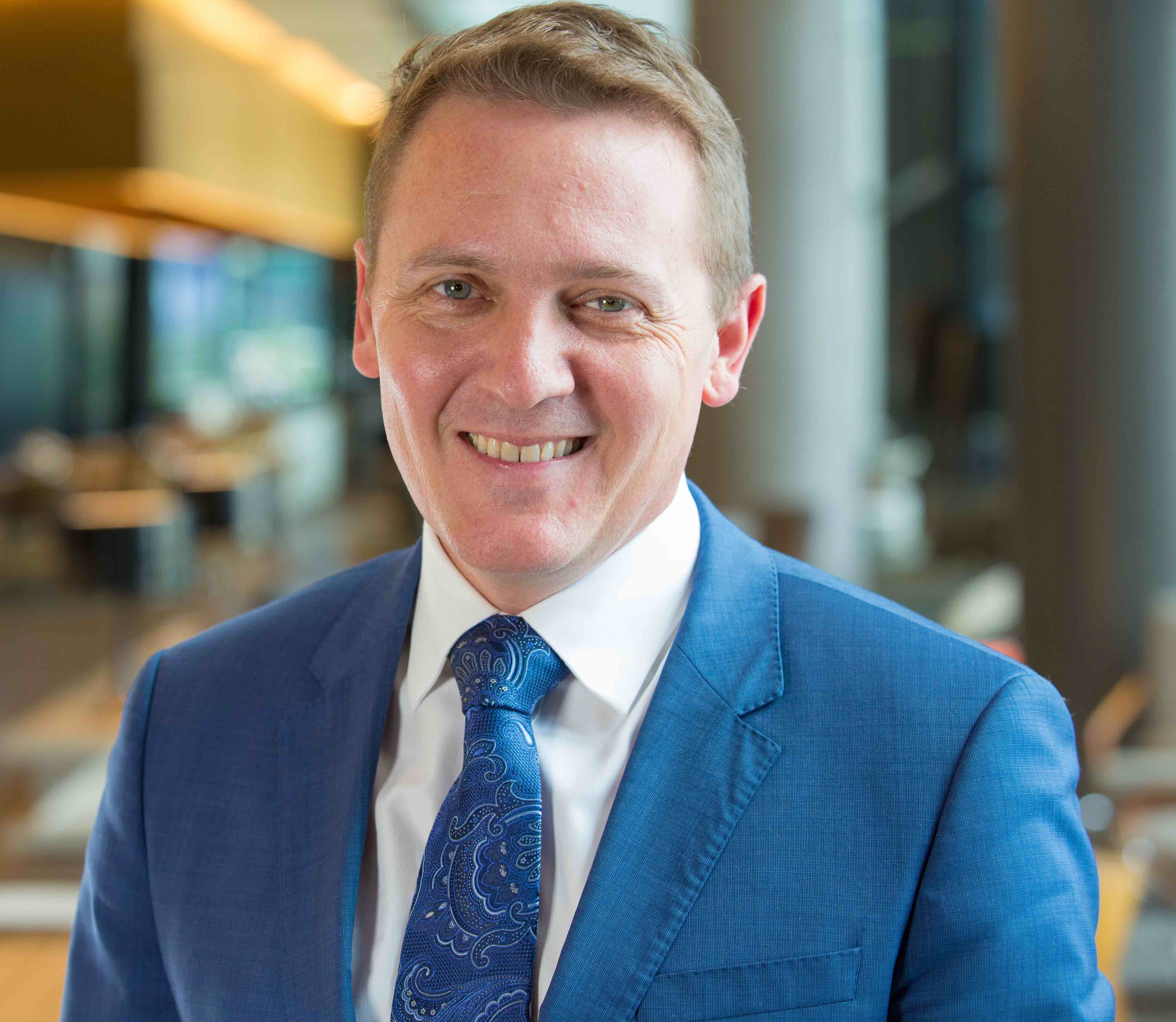 The Apple iPhone is celebrating 10 years since its first sale – although it didn’t make it to our region until a year or so later.

At the time, the smart phone market was dominated by BlackBerry – for business – and Nokia – for the mass market. Like it had been in the computer world, most thought Apple would be a desirable, highly designed niche offering in the phone market.

" [The iphone] made technology simpler, more intuitive and human."

As it might have been – had it been a phone. But actually it was the world’s first highly mobile computer.

Ten years ago, the first generation iPhone introduced the first very important concept that remains at the core of mobile computers today - the touch screen.  The multi-touch interface, while taken for granted on many devices today was a real game changer.  It moved people from keyboards, mice and styluses to pointing, pinching and flicking with their fingers. This has made the technology simpler, more intuitive and human.

One year later, the second generation iPhone introduced the second important concept that remains at the core of mobile computers today – the App Store - a central repository for discovering new applications the iPhone. This was unlike any other phone that came before it.  The influence of the App Store cannot be overstated. It’s the reason we can summon taxis without speaking a word, transfer money with the press of a button from anywhere, and even let your kids video chat with their grandparent’s half way around the world. The Ubers, Snapchats, Acorns, and even Apple Pays of the world wouldn’t exist without smartphones and Apps – pioneered by the iPhone.

Put simply, the iPhone - and smartphones in general - have made people incredibly productive. These hand held computers have changed the world, from how we shop, how we pay, how we travel, how we communicate (ie message, SnapChat, Instagram, and FB Message) with people - every single aspect of our lives has changed because of it.

In the area of money, people now can check their accounts daily - or multiple times a day to keep on top of their spending. At ANZ, our goMoney app pioneered the ability to send money to other people instantly using just a mobile phone number. Apple Pay allows you to leave your wallet at home and Uber allows us to pay for a ride by just … arriving.

All this was not possible (at least not easily and at scale) 10 years ago.  It’s all commonplace today. Imagine what it will be like in another decade with smaller devices, more powerful sensors, artificial intelligence and the creativity of mankind. And so, what might we expect our phones to do 10 years from now?

Well first, they may not be a phone – at least not as we know and use them today. More likely, the functionality our phones do today will become embedded into a number of devices – each with its own unique role to play.

A watch for health, exercise and messaging – ok we already have that. A speaker to listen to the kids at home and help with homework – yes that’s coming soon too. Possibly eye glasses that tell you the names of everyone you are meeting as you walk into a room – great for people who are not good with names.

Then there is the totally wild view that we may even have a device embedded under our skin – for identity, for payments, for health. But hopefully not for social media.

Can it monitor my spending and tell me I’m going to run out of money soon? Or tell me my kids movement and spending patterns, maybe warning me they may be at risk of…  something.

The possibilities are endless and the power of AI will ensure the iPhone at 20 makes the iPhone of today look like a toy. Just like the first iPhone made the phones of 2007 look like relics.

How the mobile revolution changed jobs – and the world

Workers share their experiences of operating in a world with computers in their pockets.
Business Finance

Sprouting through gaps in the market

For Kathryn Fleming, the success of her start-up stems from perseverance.
Economy

Australia seems to be cautiously sketching out a more independent role in a world where old certainties are being discarded.