NZ to stay on song 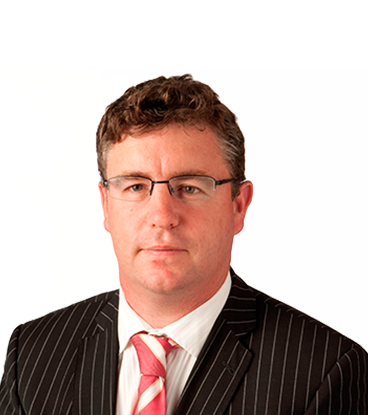 Momentum in the New Zealand economy is picking up from a lull over late-2016 to early-2017. This pickup will be modest, with the economy facing capacity constraints and late-cycle economic challenges, two of which are finding skilled labour and keeping excesses in check.

ANZ Research’s forecasts depict an economy growing at a pace strong enough to continue to gradually absorb spare capacity. But it’s a solid, rather than stellar story. Core inflation will slowly rise, and interest rates too.

"We are expecting the NZ economy to keep on a relatively steady beat.” - Cameron Bagrie

We are expecting the NZ economy to keep on a relatively steady beat. GDP growth is forecast to run at an annual pace of around 3 per cent over the next 18 months (in fact quarterly annualised growth is expected to be stronger in the near-term).

• continue to see the unemployment rate gradually trend lower (which we see falling to 4.4 per cent by the end of 2018 even though labour supply growth should also remain strong); and

• result in spare capacity continuing to gradually be absorbed (we place trend growth at around 2.75 per cent).

We see inflation pressures slowly broadening. Some measures of core inflation are already at the target mid-point of 2 per cent. However, it is not a broad-based story, and still largely contained to housing. But we do see that gradually changing.

This is largely due to the recent plunge in oil prices. While recent lifts in food prices are consistent with the broader soft commodity picture, they also reflect disruptive summer/autumn weather conditions, and some of that should at least partially unwind.

There also remain plenty of questions over the global inflationary impulse. That said, headline inflation is forecast to average 2.0 per cent in both 2017 and 2018.

New Zealand has reached a mature stage in the economic cycle. Historically, sharp slowdowns have followed such periods - but ANZ research does not believe the cycle is about to roll over and expire.
Economy

Challenges for Chinese tourism growth should prove temporary in NZ

New Zealand tourism is on a tear with no sign of slowing, driven by ever-higher numbers of Chinese tourists, right? Actually, not quite.
Business Finance