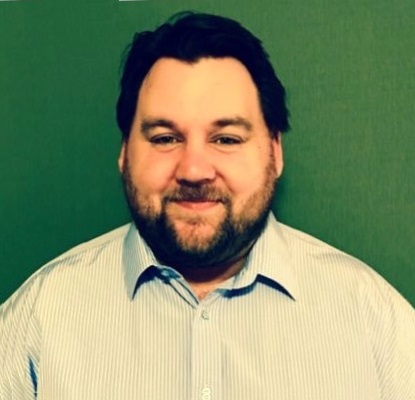 Over the Christmas and New Year holidays the chances are you visited the cinema to see Hollywood’s latest offerings of big-budget blockbusters.

Though it is true cinemas are struggling to compete with the convenience of on-demand video services like Netflix, some corners of the world are doing better than others.

"As ticket sales decline across the globe, revenue in the Asia Pacific region has never been higher.”

However the data reveal those over the age of 50, though not the largest audience, are the only demographic to not be declining in ticket sales.

As ticket sales decline across the globe, revenue for cinemas in the Asia Pacific region have never been higher – largely in thanks to the rise of the Indian, Chinese and Japanese film industries.

But does more revenue and bigger budgets mean better movies?

At some point in time, you have probably debated with someone what you think is the best movie of all time. Though the quality, plot and characters are subjective, the figures aren’t.

Before exploring our interactive infographic below, take a guess as to what you think is the most successful movie of all time. Star Wars? Jurassic Park? Avatar? The answer may surprise you.

Use the interactive scatterplot to also discover what has been the highest-grossing film for each year for the past 18 years.

Thomas Hounslow is a bluenotes contributor

Six tips for SMEs to thrive this Xmas

We share expert advice on how they get the most out of this make-or-break time of year.