A cyber-pact to make the team stronger 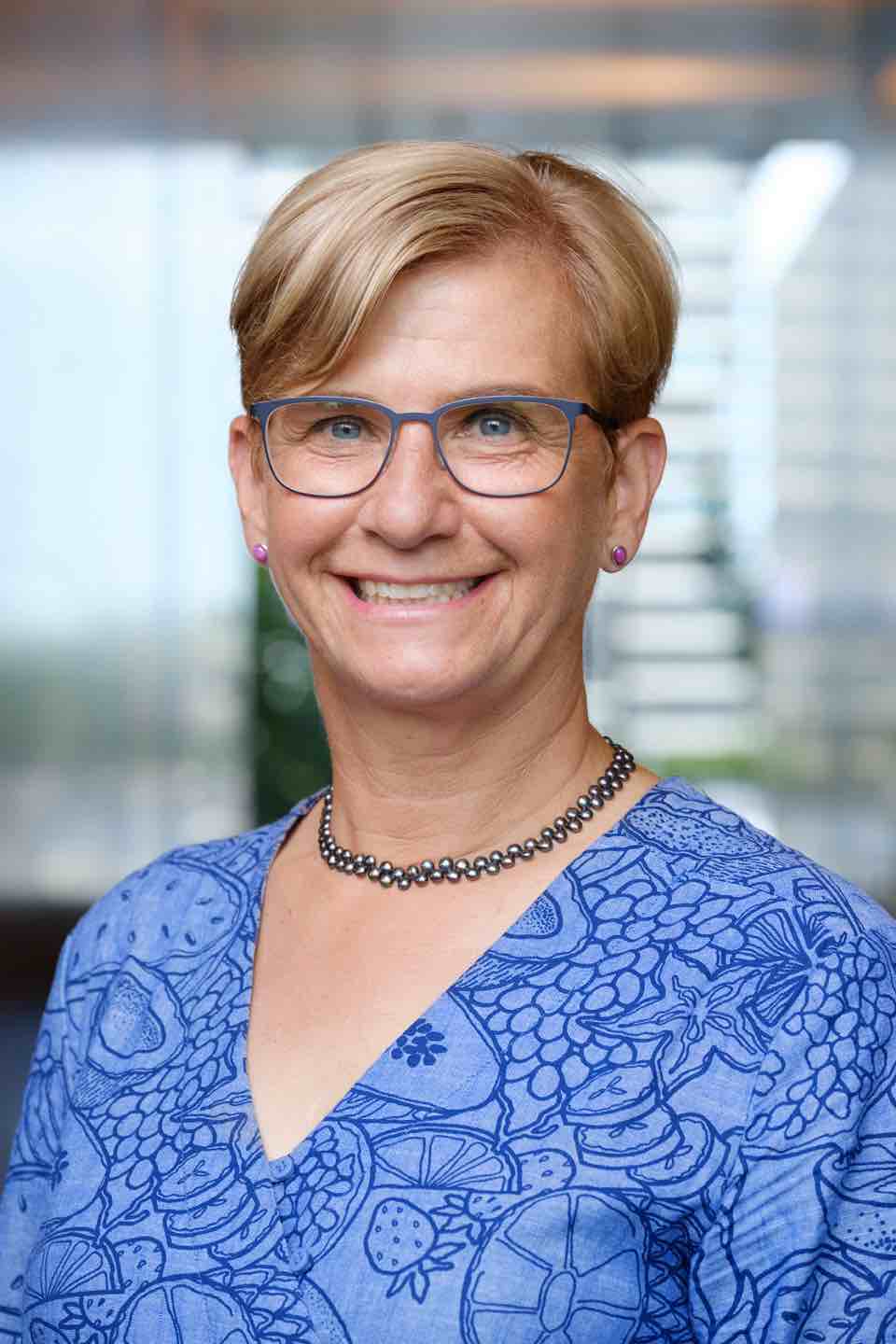 The cost of cybercrime is forecast to total $US6 trillion a year worldwide by 2021. The financial impact is phenomenal and growing rapidly every year. But the human impact is often just as severe.

Protecting against cybercrime is a team sport. Only together can government, business and the community take the steps required to reverse that threat and push back against the growth in cybercrime.

"Only together can government, business and the community take the steps required [to protect everyone from cybercrime].”

For most of us, the internet provides unlimited opportunities to shop, bank, research, create, engage and learn. Unfortunately the same world provides cybercriminals the opportunity to access and steal information, money and identities.

Working together is at the core of Stay Smart Online Week. The frequency, scale, sophistication and severity of cyber incidents are increasing and the ripple effects from just one incident can have a major impact on businesses, families and individuals.

Let’s pause on some statistics for a minute.

In Australia, one in three adults were victims of cybercrime in 2017, research from Norton shows. According to the Australian Competition and Consumer Commission, $A340 million was lost to online scams alone – up $A40 since just 2016.

Australian businesses reported 81 data breaches per month in 2018, with a third put down to human error, according to the Office of the Australian Information Commissioner.

Identity theft costs $A1.6 billion each year, according to the Australian Federal Police, with human behaviour a major contributor.

It’s important to note all these figures are only those reported. The true impact may be much greater, as we know many people are too afraid or embarrassed to speak up about falling victim to cybercrime.

Nobody likes seeing these statistics on the rise. Increasing cybercrime affects us all economically, socially and psychologically. A collective response is required to reverse the trend of these figures.

ANZ wants to help Australia become a leader in using digital channels securely by fighting the threat of cybercrime - but it’s not a fight anyone can win alone.

It will take significant collaboration from business, government and individuals to make this happen – that’s why Stay Smart Online Week is so important because at the end of the day it’s a team sport and we are stronger together.

For its part, ANZ has committed to undertake an extensive awareness campaign over the coming months to ensure the momentum of Stay Smart Online Week carries well into 2019.

The campaign will encourage Australians to make a PACT to protect their virtual valuables, which means placing the same emphasis on keeping information safe and secure online as one would with physical valuables, such as a house, car or wallet.

PACT is a simple message:

Everyone is encouraged to make a ‘PACT’ to better protect themselves, their family, friends and customers against cybercrime.

I am proud of ANZ’s ongoing partnership with the Australian Cyber Security Centre and Stay Smart Online to help raise awareness of how people can be cyber smart. We have a responsibility to help educate employees and customers about how they can contribute to Australia being a leader in using digital channels securely.

In an incredible show of unity more than 100 corporations and government organisations have come together this week to draw attention to the cause by turning their websites and/or social media channels black and white as a way of highlighting the shared mission to reverse the threat of cybercrime. The internet provides amazing opportunities - the benefits of which can only be fully realised if everyone works together to ensure it is as secure as possible.

I hope this is just the beginning of a national annual movement which will ensure cyber security is placed firmly in the spotlight.

To truly assess risk, a digital business strategy must consider cyber risks inside the business and the home.
Technology

What CFOs need to know about cybersecurity (and why)

The growing threat landscape in tech has the potential to impact the bottom line.