Leaders must be the custodians of culture 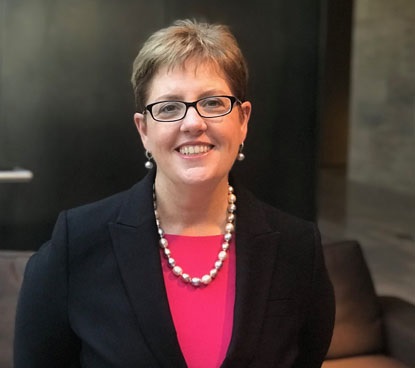 Anyone in business – large or small – knows intuitively culture is integral to success.

According to David Morrison, 2016 Australian of the Year and Australia’s Former Chief of Army, culture is ingrained in everyone.

"The most important thing leaders can do is see themselves as the custodian of culture not its captive.” – Morrison

“We are shaped by the prevailing culture of our societies and our communities,” he explains. “When we enter the workforce, particularly if we're part of established organisations, you become inculcated with the aspects of the culture.

“The most important thing leaders can do is see themselves as the custodian of culture not its captive.”

Morrison says culture is expressed in the stories we tell ourselves about ourselves. If those stories are inclusive and respectful of all genders, races and cultures, they are a powerful tool in creating a positive culture.

“[However] if those stories focus on certain attributes; gender - male, ethnicity - Anglo-Saxon, then all of a sudden… the long-term health of an organisation is really diminished,” he warns.

Morrison says society expects organisations to change dramatically in short amounts of time: “no one is going to give any slack to the big four banks or to other leaders within the banking and finance sector if they don't follow through on what they're talking about.

“That's a good thing - that's a powerful thing for building a better Australia.”

Purpose or profit? Or purpose and profit?

Successful organisations must do more than just make money – and they need to do it if they want to keep making money.
Leadership

Former Telstra CEO chats on podcast about the importance of putting the customer at the centre of your culture.