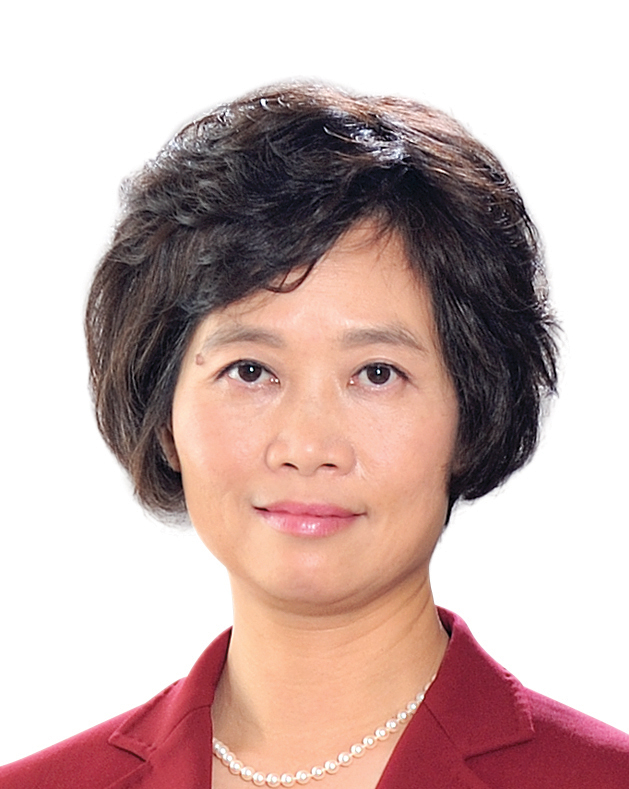 To celebrate International Women’s Day, we will be publishing content on women, their experiences and the need to balance for better. We hope you enjoy it.

There’s a myth in Hong Kong, and globally, that women often leave work to start and raise a family – but new research has shown it has more to do with the opportunities (or lack thereof) presented to them.

"Flexible working policies was identified by 86 per cent of employees as essential to enable both men and women to meet family and other life responsibilities.”

The survey found 52 per cent of entry-level positions are filled by women. The proportion falls to 33 per cent at the senior management level and declines further to 21 per cent at board level.

One of the common attempts to explain why there are fewer women at the top is women leave work to start and raise their families. However, 73 per cent of the surveyed organisations said “lack of career progression” and other career opportunities are the top reasons why women leave their organisations.

Only 21 per cent of organisations listed “lack of childcare/parental caregiver options” and 14 per cent said “cultural pressure to stay at home” as the top driving exits from their organisations.

From my experience, mentorship and sponsorship are useful in supporting women’s career progression. The survey results show 79 per cent of senior female employees agreed mentorship for women would have a positive impact on their career. The figure goes up to 89 per cent for sponsorship.

Mentoring programs are usually more structured and formalized, the mentor commits to getting to know the participant and provides advice on career and leadership development.

I think sponsorship can better position women to advance in the workplace by taking the relationship to the next level. A sponsor can help the talent move up in an organisation by facilitating opportunities, opening up broader networks and advocating for promotion.

Flexible working policies were identified by 86 per cent of employees as essential to enable both men and women to meet family and other life responsibilities and by over 70 per cent of employers as one of their top 3 diversity priorities, yet only half said their company had adequate policies in place.

During a panel discussion we had to launch the report, Fiona Nott, CEO of The Women’s Foundation said the findings were quite concerning and she lamented “a culture of presenteeism where we work, and we work some of the world’s longest hours”.

Flex can mean working from home or working part-time but it can also be offering employees options to take time off in the day to meet their personal and family needs.

Some may argue diversity recruitment measures are necessary to increase female representation in senior roles. However, findings from this report suggested formal diversity measures and policies do not always correlate with more senior female roles in the organisation. Organisational culture and discrete businesses or teams to take responsibility for their own culture and behavioral change would have more impact.

Also on our panel was Harjeet Baura, Financial Services Consulting Leader, PwC Hong Kong. He suggested that while policies and diversity measures are significant, it is important to build a workplace culture that enables inclusion and empowerment for all employees.

From senior management's perspective, everyone says ‘Yes, we have this policy’, but as you get further down in the organisation, staff do not feel empowered,” he noted.

Policy is the enabler of normalising a culture of diversity and inclusion. But culture and tone from leadership is the driver.

As Harjeet said: “People need to work as a team and trust each other. Policies can’t do that. It’s all about the culture and DNA in the organisation. “

Companies also need influential male and female leaders to drive the top-down cultural change. “We need to change their mindset and convince people that it’s the right thing to do,” said Harjeet.

The survey also revealed the perception men are paid more than women. 72 per cent of senior female employees felt they do not earn as much as senior men while only 23 per cent of senior male employees agree with this. However, all of the surveyed organisations confirmed they have internal processes to review and ensure there is no pay disparity between men and women.

Fiona shared the mandatory report requirements on gender pay gap in the UK and how it helps reduce the gap because of the transparency. “The way we should address the [pay gap] perception is that companies can be more transparent about their policies on pay parity and talk to employees about what it actually means for them.”

As the convener of an informal group of Women Chief Executives among the financial institutions in Hong Kong, I think there are a number of things the group has planned to address some of the findings. We have strategies around three different levels:

Fiona’s final point was worth emphasising: “There are incredibly important findings from this report which are specific to Hong Kong. We can share them with other industries and they can take a deep dive through the findings and question whether [these issues] are present in their organisation. There are also fantastic recommendations and I’m sure they can help move the conversation forward.”

Ivy Au Yeung is CEO of Hong Kong at ANZ

For IWD2019, we want to help shed light on some of the challenges faced by women as we all try to balance for better.
Diversity

On average in Japan, females make up only 6.9 per cent of management positions – something needs to change.