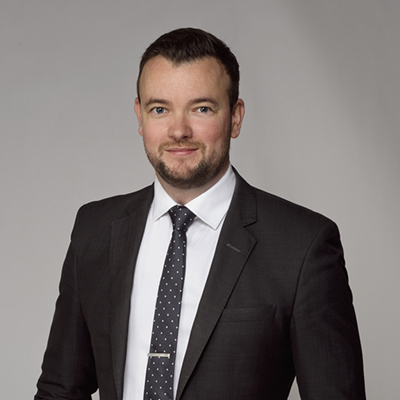 Ball is an author, founder and ethics advocate working across global projects where robotics and new technology meet environmental protection.

A sought after voice in industry, Dr. Ball is now working with the application of Remotely Piloted Aircraft Systems (RPAS) aka drone technology across remote communities, schools, industry and citizen scientists.  Dr Ball is leading the call for discussions around the ethics of spatial data, aka geo-ethics.

" We do not have a word which distinctively defines drone technology which is used for good." Catherine Ball, author, founder, and ethics advocate

Catherine Ball: Much of the adversity to drone technology comes from a lack of understanding, from the portrayed uses we see in movies or in the media,” Ball says.

The word drone is very divisive, with half the people I speak to supporting it and the other half not. The reality is that we do not really have an alternative for the word, we do not have a word which distinctively defines drone technology which is used for good. Instead when people talk of drones we often think of war and violence.

Across the industry, which overlaps with the work that I am currently consulting on, I am seeing new uses of drone technology.

Recently here in Australia we were hit with Cyclone Debbie, the first footage of the storm that we saw came from a drone, I do not believe that we have an integrated drone application emergency first response across Australia.

I think this is a massive gaping hole given how perfect the technology is for emergency response, you can put these winged unmanned aircrafts into the middle of a storm and real-time measurements, determining whether it is a category 1 or a category 5 cyclone.

Change adversity holds us back

Australia is in a tipping point in that it’s about a whole social, economic and cultural shift in which we are slowing down. We have dropped down in the global innovation index, we need to reflect on what stops us and our companies from innovating, how do we as a culture move on from the attitude of this is how things have always been done?”

Anyone who is involved in thought innovation or a new concept will know that the first thing you come across is when you have a new idea, the brick wall known as the inertia of change.

As human beings, we do not like change, however this is in the context of the fourth revolution happening around us where we are forced to change.

Last year it was announced at the World Economic Forum that we are now leaving the 3rd economic revolution and entering the 4th, meaning we are becoming a data driven and data hungry society at the same time moving into automation and machine learning.

We all have our smart devices, being connected and sometimes disconnected in ways that we haven’t been before. We are moving towards technology doing traditional jobs and new jobs being created to enable this to happen.

Listen to the audio above to find out more.

This podcast is from The Mentor List and is part of their ongoing series on learning from industry leaders and the world's top business minds about their personal experience; including their daily habits, challenges and advice for generating passion and engagements. .

David Lewis is an Australian business professional and founder of The Mentor List.

Agtech: not just another buzzword

Figure out what you’re good at and do it over and over again, Dean of Melbourne Business School Zeger Degraeve says.