For SME scams, the best defence is defence 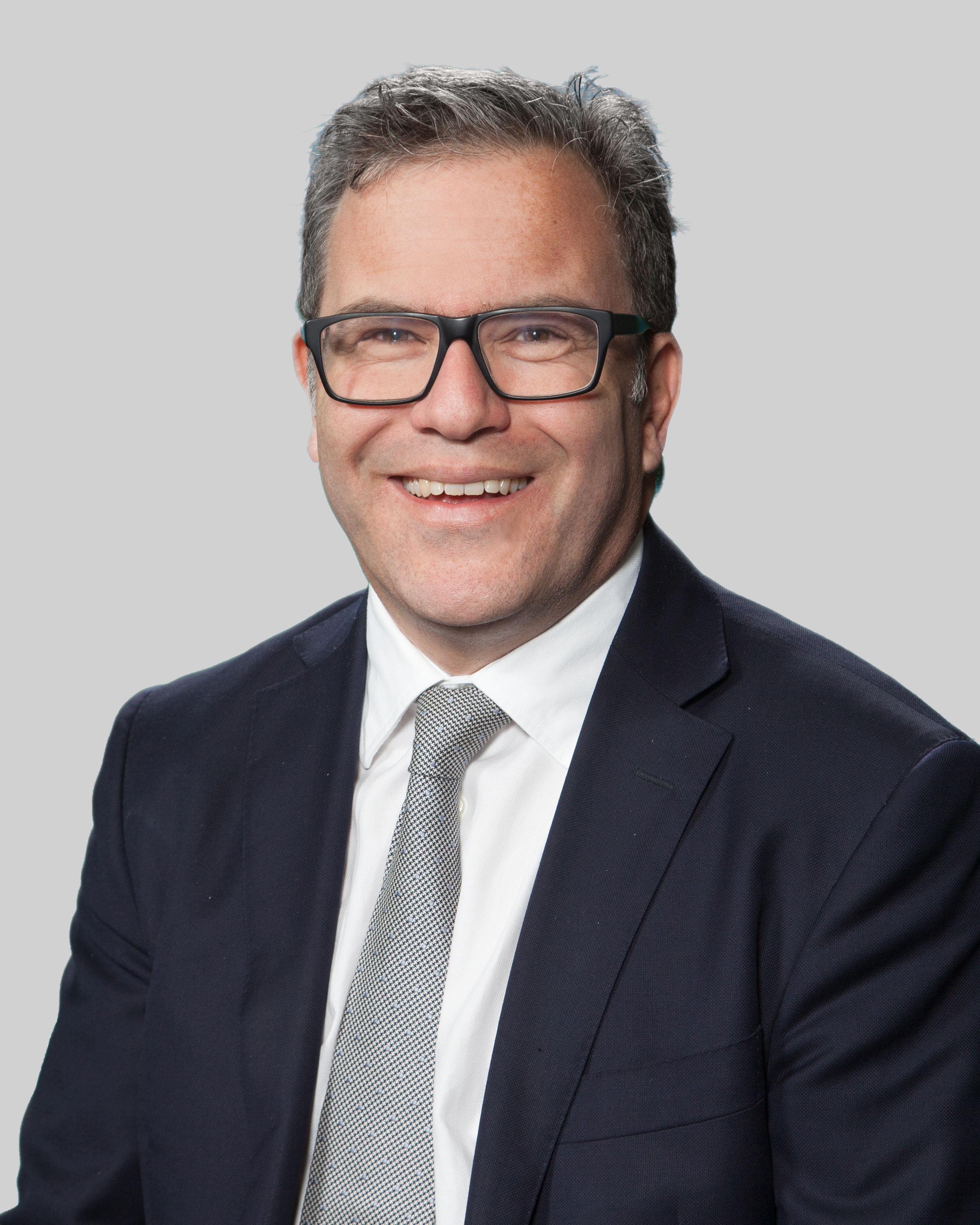 Business email compromise (BEC) scams are on the rise in Australia and overseas, with small businesses overwhelmingly targeted by scammers.

BEC are social engineering-based scams which occur when cybercriminals gain the trust of victims and get them to make online transactions or wire transfers.

"Never accept an email for a change of details; always get verbal confirmation.” - Scott

It’s often hard for people in the businesses to tell they are not dealing with a supplier, customer or even co-worker. The transaction will often appear legitimate even to the organisation’s financial institution.

Corey Scott, Managing Director of Brisbane-based tool and construction equipment provider TEN Group has experienced the impact of BEC firsthand when he was alerted to a suspect supplier payment by fraud team here at ANZ.

BEC is becoming increasingly sophisticated and experts warn businesses should consider a prevention strategy which brings together people, process and technology.

Even though the TEN payment was quickly identified as a fraud it took some time for the transaction to be reversed, pending the investigation between the two banks involved. TEN was in one way lucky: many businesses never see their money again.

"Although the transaction was eventually reversed, other impacts included delays in customer orders which our team spent a lot of time managing,” Scott says.

As a result of the scam Scott has made significant changes to his systems and policies.

“In particular we’ve focussed on training the team to never accept an email for a change of bank details and always get a verbal confirmation,” he says.

Verbal confirmation is vital. The email TEN received – much like any other victim of this type of scam – looked no different to other emails received previously from the same company and the email domain was exactly the same.

Digital solutions provide significant opportunities for small businesses, including delivering business efficiencies and a deeper understanding of customers, but also create the risk of digital fraud.

In our experience at ANZ, we find it is vital companies protect themselves by implementing the right processes and systems and - more importantly - training their people to recognise subtle signs.

Eight ways to protect your business from the cybercrime wave

Not a day passes now without us being reminded digital technology can be both friend and foe. Cloud computing, centralisation of IT resources and greater connectivity are just some of the developments increasing convenience for businesses. Sadly with these developments come risk, and cybercrime is the dark side of doing business in the digital age.
Technology

Australians lost close to $A9 million in the six months leading up to Valentine’s Day.