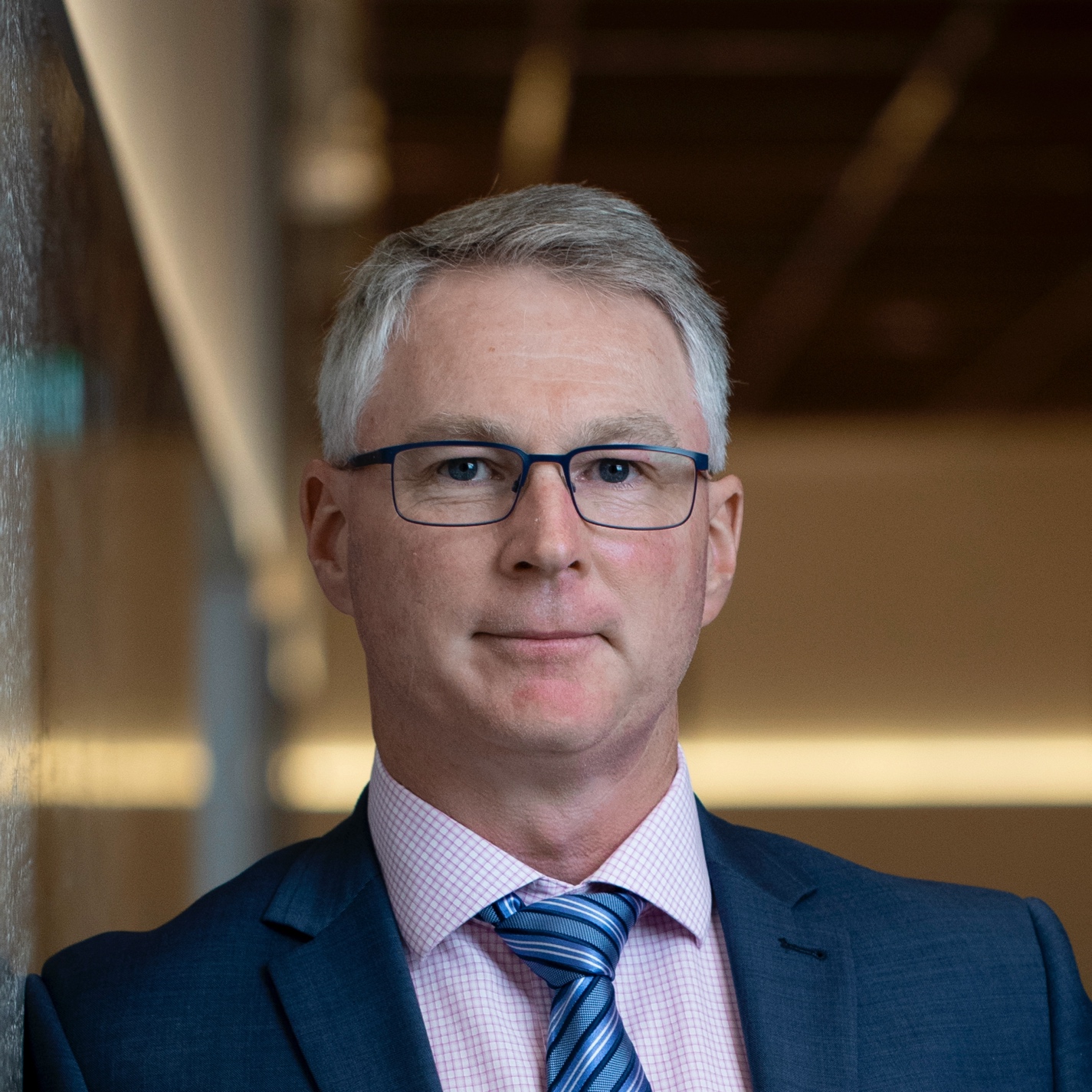 The digital prophets were right. For years, all industries were told businesses that dared to embrace the tools of technology would succeed in a competitive marketplace. Making the most of data would earn them a competitive advantage. Moving early on industry innovations would be rewarded.

It’s clear now that thinking was correct. Due to the COVID-19 crisis, large numbers of businesses around the world have been forced to embrace technology. Work has changed. Business has changed. Payments have changed - perhaps forever. So what are the lessons for business?

"There’s a brand new market willing to embrace digital products and services – if they are equipped to get to them.”

ANZ retail data paint an interesting picture. A look at the numbers suggests digitally enabled businesses appear to have weathered the storm better than others.

As Forbes puts it, the crisis has shown the companies “able to use technology well to keep going and rethink their business model for the future by fast-tracking digital transformation will be ones ahead of their competition”.

It’s not only businesses forced to change – consumers have, too. A report by BCG says the crisis drove many ‘baby boomers’ in Australia to buy online for the first time, while existing digital customers bought more than normal. In the US, 54 per cent of mid-income households used online streaming for the first time, according to McKinsey.

It’s of no surprise overall transactions fell in the early parts of the crisis-led shutdown. ANZ data show a 12 per cent decline in transaction value compared with 2019 in the period immediately following the advent of stage-three restrictions.

But ANZ retail data for online shopping show that sector held up better than many others - in-store sales dropped, in some cases to zero. Though companies in the modern retail sector without an online presence are rare, the current crisis provided the clearest example yet of the critical nature of digital.

In shopping specifically for clothing, ANZ data show a 106 per cent increase in online sales. But not all businesses saw this growth equally.

Online shopping spending in clothing through the crisis
Infogram

Looking at specific brands, businesses with strong online sales before the pandemic were able to grow online sales more than others. Fast movers that took the risk years ago were rewarded.

Given in-store sales accounted for more than 90 per cent of all clothing sales before the pandemic, the growth in online wasn’t enough to offset an overall decline.

It has undoubtedly been tough, with wafer-thin margins for some, but being digitally enabled has softened the blow.

The change won’t stop when the pandemic does. McKinsey & Company says 40 per cent to 60 per cent of consumers who said they had turned to digital products and services through the crisis were now converts.

How they pay for those products and services will also change, offering another opportunity for adaptable businesses to get ahead.

A decrease in physical transactions and concerns of contaminated money will likely accelerate the long-running decline in cash and other physical payment methods. Physical payment is a method which has already declined from 62 per cent of Australia’s total payments to just 27 per cent in the last 10 years, according to data from the Reserve Bank of Australia.

Australia’s high adoption of contactless payments has been a real boon in this regard. For years Australia has been among the world leaders in this space, with as high as 92 per cent of face-to-face VISA transactions in Australia done through contactless means in some months.

During the crisis, the Australian Payments Industry temporarily increased the PIN limit from $A100 to $A200 to further reduce the number of people who had to touch pin pads, likely accelerating the decline of cash. The businesses which had embraced this technology benefitted. The rest were left behind.

The domino effects of embracing digital are many. While the businesses that moved before the crisis benefitted, for those still waiting, the best time to do so is now.

Leigh Mahoney is Head of Wholesale Digital at ANZ Institutional

This article was originally published on ANZ’s Institutional website

Ten years in 10 weeks, all change

The world has seen enormous levels of change in the last few weeks. What aspects are sticking in the minds of company executives?
Technology

COVID-19 has inflicted revolutionary change at a pace and scale to rival the political upheavals of the 20th century.