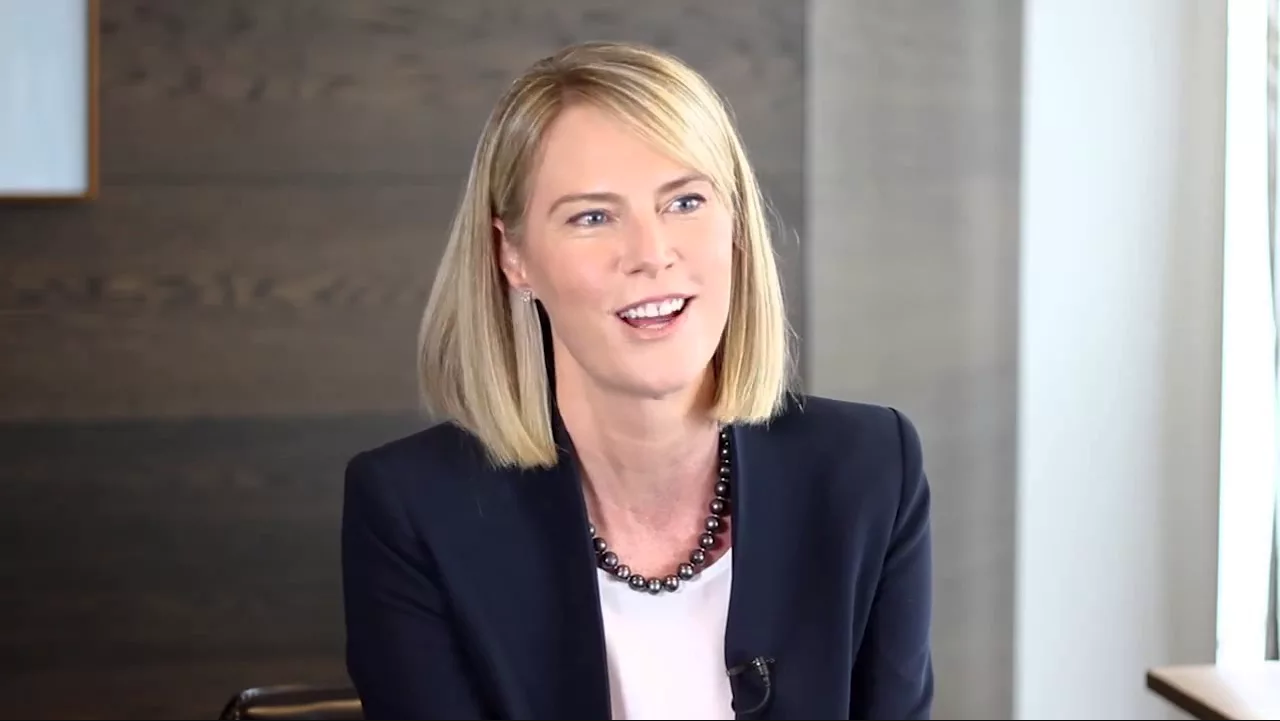 It would be an understatement to say we’re entering a pretty interesting time in retail banking. For the best part of two decades we’ve been living through a period of historically low interest rates as central banks used monetary policy to stoke economic growth.

That’s changing, rapidly. Policy makers are acting to rein in the inflation that has taken off in most developed economies following the wave of government support to fight the impact of the COVID-19 pandemic.

“While a rising interest rate environment will provide a temporary reprieve for banks, in the longer term other trends will have more bearing on returns.”

Here in Australia the Reserve Bank (RBA) has obviously begun its tightening cycle and ANZ economists predict interest rates may rise to as high as 2.35 per cent by the middle of next year.

This has led some to presume better returns are ahead for banks as rising interest rates historically allow margins to expand and profits to grow. But the picture is more nuanced than that.

On a short-term basis, rising interest rates will create a bit of a tailwind for banks. But taking a longer-term view shows a different picture.

If you look at revenue yield on bank assets over the last 25 years, they have more than halved. And that reduction has been pretty linear on a downward trajectory.

So while a rising interest rate environment will provide a temporary reprieve for banks, in the longer term other trends will have more bearing on returns.

When you take those factors into account, over the longer term we believe returns in the banking industry will likely continue to drift down in coming years.

The good news for customers is they will be the beneficiaries of that competition and many of our customers are already in good shape heading into this rising interest rate cycle.

During the pandemic not all banks had a uniform response when interest rates were going down. Some banks automatically reduced customers’ repayments in line with interest rate cuts.

This effectively put friction in the system for those customers who wanted to keep their payments at the same level because they had to call the bank to make the change.

An ANZ we decided our default response would be to keep the repayments at the same level which helped customers get ahead on their mortgage. And they could still call up and reduce the repayments if they wanted or needed to.

The net result is the majority of our customers are in pretty good shape. About 70 per cent of our customers have paid extra amounts off the principal debt and more than a third of them are about two years ahead on their repayments.

Meanwhile, in such a competitive environment there is a lot of focus on speed to market. For instance, getting home loans to customers more quickly.

Quite apart from the technology aspect, what is often missed in that discussion is the controls required to offer such products. Banks have to deal with the regulation of those controls and at the same time ensure they keep pace with the innovation consumers expect.

At ANZ we must clear more than 1,300 obligations, requiring hundreds of controls to be operating, to get the average mortgage approved. The vast majority of those are still manual – being done with paper and people.

For us to simplify that process and make it more friendly for customers we have had to fundamentally rebuild the retail bank through our ANZx program.

The ANZ Plus platform we launched recently is a result of that rebuild and is about providing better, faster, cheaper and more effective controls for this business as well as keeping pace with what our customers need.

We decided to rebuild half a century of systems technology and processes rather than wallpapering over the cracks. We did this because we knew tacking on automated controls to legacy systems just wasn’t going to work. It required a different solution.

Customers will see more features and functionality from ANZ Plus in coming weeks, followed by other offerings including home loans which we plan to have in beta testing in late 2022.

A key focus of ANZ Plus is improving the financial wellbeing of our customers by encouraging them to follow basic principles, including saving more than you spend and paying off your most expensive debt first.

We’re confident this new offering and the technology sitting behind it will stand our customers in good stead as the economy enters a period of rising interest rates.

Carnegie: ANZ Plus to rebuild and rewire Australia Retail

ANZ’s new retail banking proposition ANZ Plus is the beginning of a multi-year plan to deliver improved service to customers.