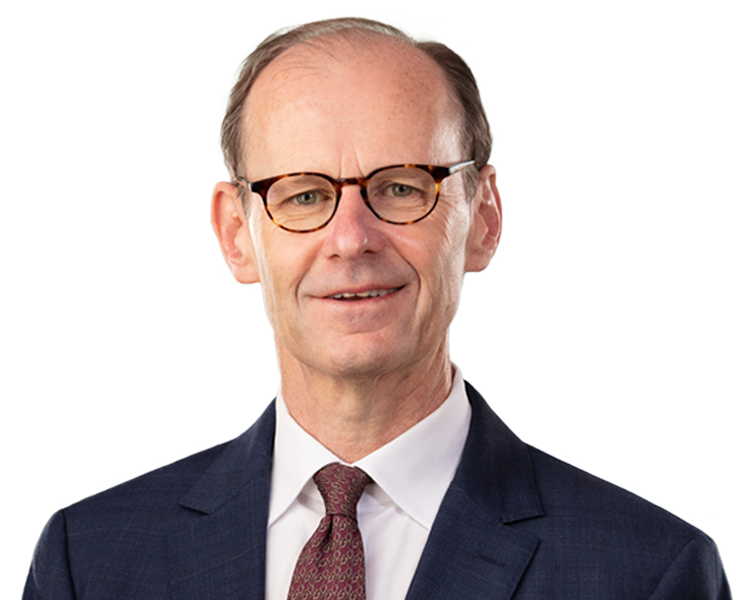 The upside of supporting people who wish to stay in the workforce past retirement age is immense, according to Age Discrimination Commissioner and former Senator Dr Kay Patterson.

It’s good not just for those who want to work but for society and the broader economy.

"Maintaining a sense of self-worth and identity which comes from work is important for many people once they reach retirement age." - Dr Patterson

Speaking with me ANZ headquarters in Melbourne, Dr Patterson outlined the extensive benefits of more longevity in the workforce. You can listen to the podcast below for our full conversation.

“Just the effect of being with other people, the social aspect is very important to people's mental well-being and just general health,” she said.

“[Those who wish to continue working] can continue to save for their retirement, which is now going to be longer than it was for their grandparents,” she said.  “And also it gives people the opportunity to pay taxes and not necessarily be so dependent on the public purse.”

“But… in a national sense, if you have a 3 per cent increase in the number of people over 55 working you have a $A33 billion positive impact on the economy - which is very significant.”

Dr Patterson revealed three big issues which were important to her in her role, a role which exists to “promote positive attitudes towards older people and try to eliminate ageism”.

“The first is about older workers and the need for people to be able to work if they're well enough,” she told me. “They want to continue to work.”

“Number two is about elder abuse - and I know the banks have been working on this area because they see it often.”

Indeed we have. I think many people probably don't understand the scale of the problem of elder abuse; I know I didn't before I took this role. It’s often seen in terrible cases where people are scammed or pressured into signing over money or power of attorney.

It’s an issue we’re close to at ANZ: $A35 million has been scammed from our customers in the last 12 month alone.

Dr Patterson said her third area of concern is homelessness, in particular as it pertains to elderly women – those “between 55 and 70 who've got the ability to work or some assets… but can't quite buy a house”.

Dr Patterson said maintaining the sense of self-worth and identity which comes from work is important for many people once they reach retirement age.

“There is all sorts of evidence that shows that people stay well longer, they stay more engaged in the community.”

The benefits of finishing early

Studies show that retiring sooner rather than later can add years to your life.
Business Finance

The psychology of growing old (and paying for it)

We don’t like to think about growing old. We like to think we can outrun the future, so we watch our diet and exercise to keep ourselves young and healthy. Thanks to modern medicine we now live longer than ever. Before we know it, the years we spend in retirement will match our time in the workforce. Imagine that!